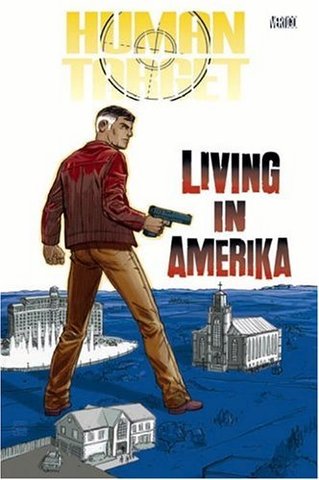 From the back cover: Religion. Sex. Politics. The nation's most sacred topics take some startling twists for the world's greatest impersonator, Christopher Chance -- THE HUMAN TARGET. Two of the cases are favors, one is an accident, and none of them go as planned: A promise to a dying man in "For I Have Sinned" leads Chance to an unexpected confrontation with the wages of sin and redemption; buried secrets from three decades past come back to haunt the remnants of '60's idealism in "Which Way the Wind Blows"; and an aging con gets one last taste of freedom -- among other things -- in "Five Days Grace." Written by the always-inventive Peter Milligan and dazzlingly illustrated by Cliff Chiang, HUMAN TARGET: LIVING IN AMERICA continues to explore the shifting boundaries between identity and experience that increasingly define the world of Christopher Chance. This collection also includes a special behind-the-scenes tour from artist Chiang, featuring step-by-step breakdowns of both covers and story pages of the Harvey-nominated series. 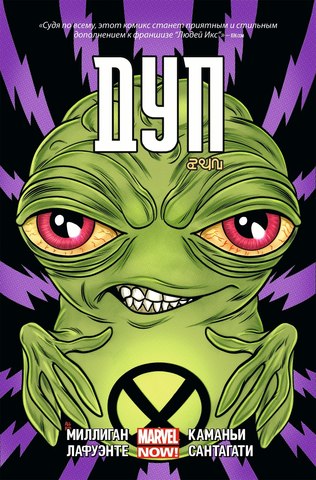 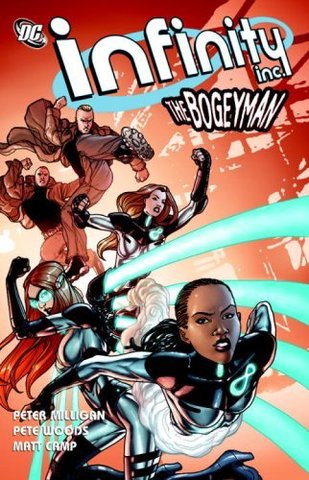 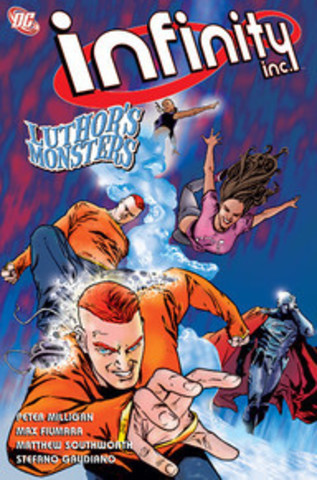