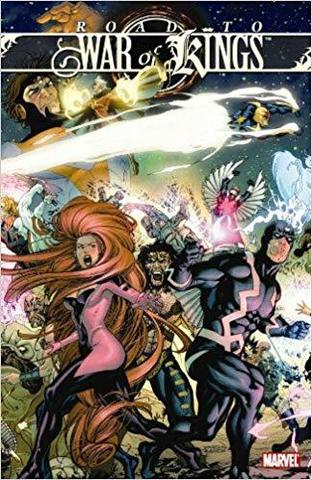 The X-Men have been defeated. Havok, Polaris, and the Starjammers are being held and tortured in the most secure prison in the universe. Marvel Girl, Korvus, and Lilandra are being hunted by the Imperial Guard. Vulcan is Emperor of the Shi'Ar Empire and his expansion has begun. No King will stand when Vulcan and his armies are done. Join Christopher Yost (X-Force) and Dustin Weaver (Star Wars: KOTR) as they spin the story of a fight against insurmountable odds. Plus, The Secret Invasion may be over, but the Inhumans are still reeling from the terrible wounds inflicted on them by the Skrulls. And this time, the Royal Family and their massively powered people have been pushed too far! You have never seen the Inhumans like this - and it's only the beginning! Collects X-Men: Kingbreaker #1-4, Secret Invasion: War of Kings, and War of Kings Saga. 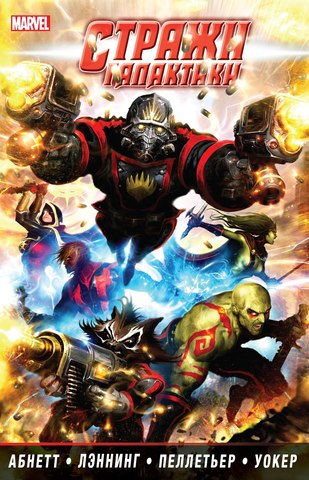 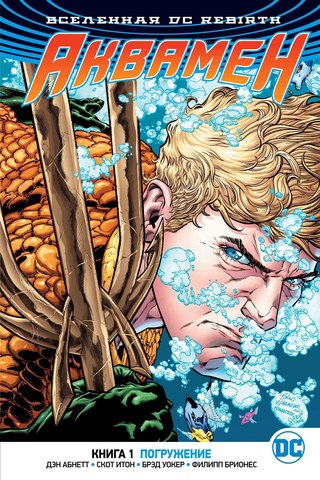 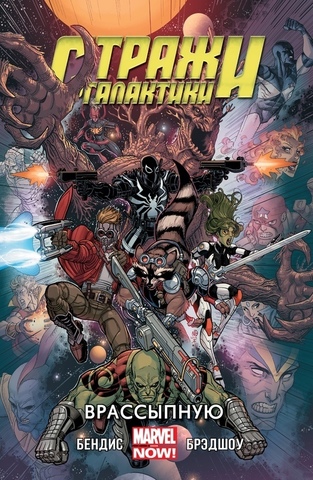 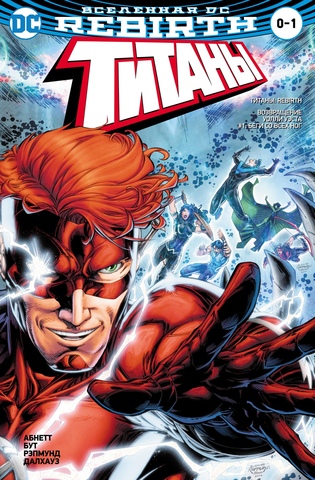 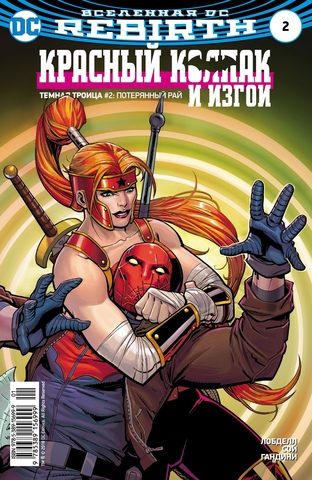 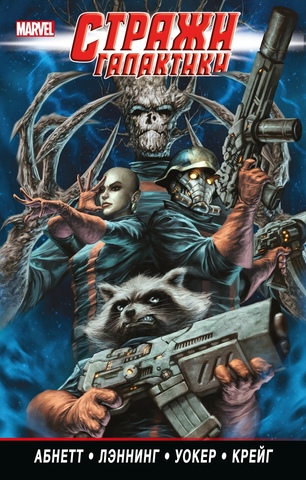