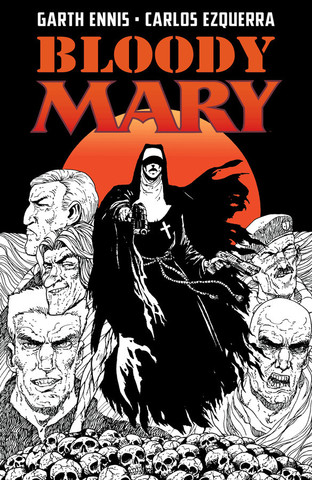 In a world only slightly worse than our own, a third great European conflict has dragged the major powers into a lethal war of attrition. Now, Mary Malone, the most dangerous assassin in a land of killers, must face both a man who cannot die and a crazed cult leader whose flock are all too ready to die for him. 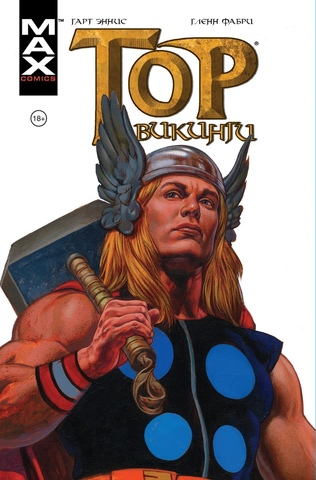 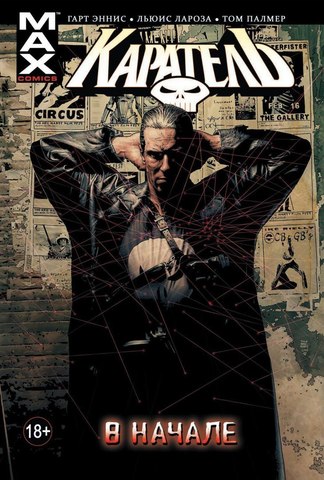 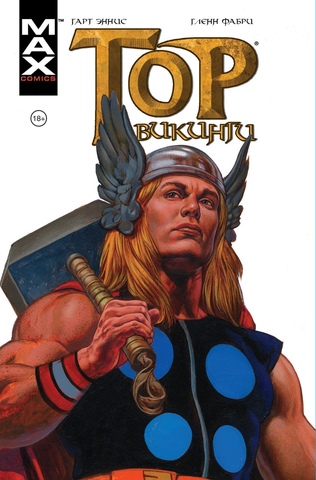 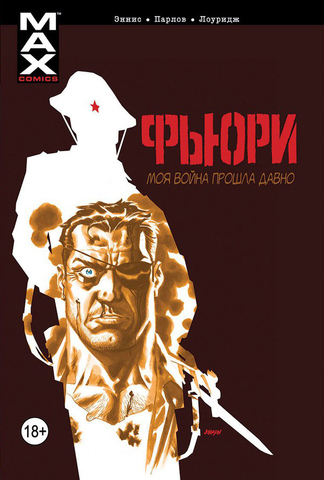 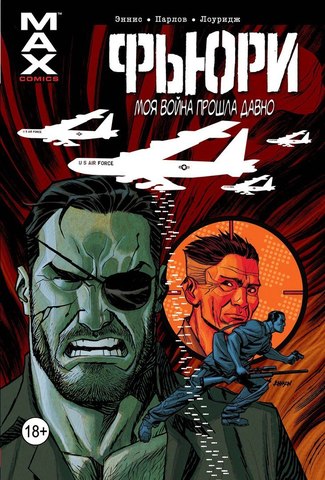 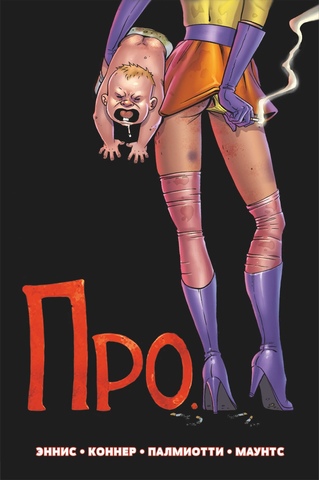 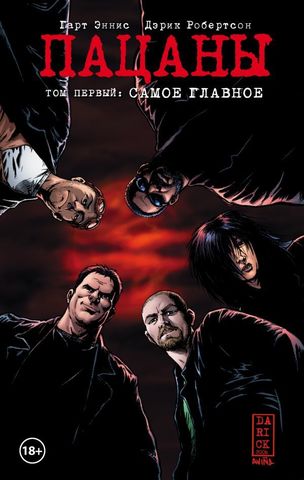 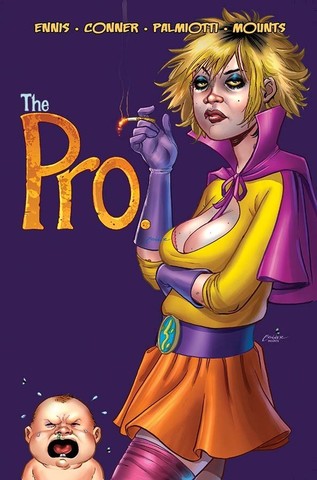 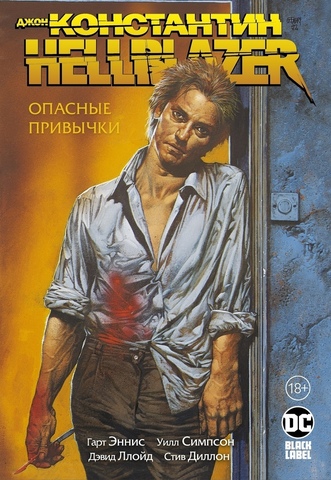 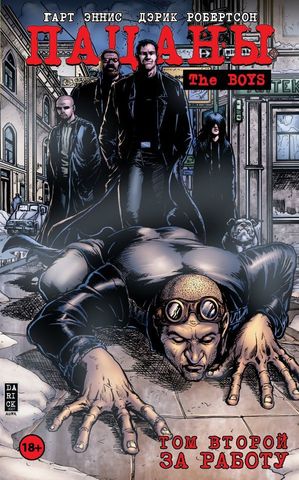